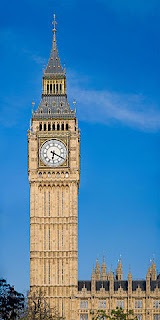 Things look grim in the Sceptered Isle.
Posted by Jeremy Smith at 6:41 AM