A Solution for Scientific Publishing?

Is there a better model for scientific publishing?
There are two major current problems: the cost of publishing and access, and the inequities of the peer review process. Both could be cured at once.

We need ONLY ONE, publicly-run, open-access scientific publishing domain to which ALL ARTICLES are uploaded for free, in whatever format wished for by the authors and without prior peer review. This domain would subsume all existing primary research publishing. After an initial, publically-funded development phase, the small costs of maintaining this domain could be obtained through discreet advertising revenues. The model thus obviates both the need for  charging huge amounts for access to  journals and the need to charge authors for each publication submitted.

Once an article is uploaded it will easily be able to be found by a keyword search, such as exists in PubMed or Web of Science. Reviewing would not be solicited but would be open and online, in the fashion of "comments" to a blog entry.  Any given article might thus receive many or no reviews. No reviews would be anonymous: only registered reviewers who have revealed their identities would be allowed to post comments. Many of the reviews are likely to be incompetent, but the reviews would also be open to review, and ranking, as would the reviews of the reviews etc..

In the above system there would be no need for a decision to be made a priori as to whether an article is "of sufficient general interest" before publication - this would all be decided by the readers afterwards: a points system could be devised whereby an article gains prominence depending on how many times it is accessed from different computers, cited later on, and on the reviews received. As an article rises in points, so would its visibility in the web domain. Extremely hot articles would be expected to very rapidly gain prominence. 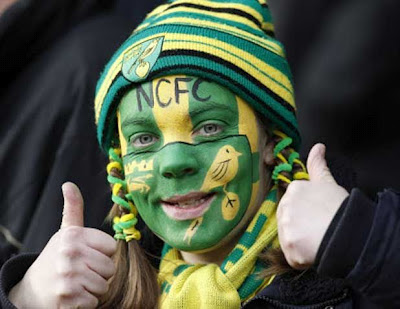 Posted by Jeremy Smith at 2:16 PM No comments:

Of course neutron scattering, NMR spectroscopy and MRI imaging are no fun.
Boring medical scans never put a smile on anyone's face, did they?
Party balloons are what put people in the right mood.
All those lovely balloons that just go up, up, up and away?
They're filled with helium, of course.
But because in 1996 Congress vowed to sell off the U.S.'s large helium stockpile by 2015, the price of helium has been kept artificially low even as the demand for the gas has soared, and many a party balloon has been perked up as a result.
And now there's hardly any helium left.
So we'll have to stop detecting neutrons, cooling samples down, doing MRI scans, determining molecular structures etc.
All the more time to spend having parties, don't you think?

Posted by Jeremy Smith at 11:33 AM No comments: