Pike O'Blisco, in the English Lake District -  the first mountain I ever climbed. Alfred Wainwright wrote: "the man has no blood in his veins who does not respond eagerly to its fine-sounding, swashbuckling name".  My Dad took me and Nigel up it when we were 6. We were in thick fog, and saw nothing, and he tied us all together with a rope, though I don't know why really: probably just to keep us close to him. But I LOVED it, and a couple of days later we climbed Bowfell as well, this time in sunshine, and I was blown away (not literally of course; that would have been terrible). Thus was a lifelong hobby seeded......
Posted by Jeremy Smith at 8:01 PM No comments: 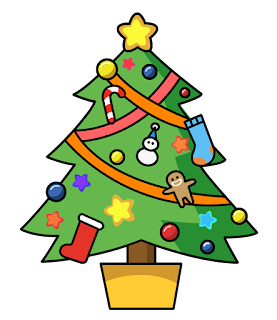 HOWEVER,  though,  some words for those local politicians who wish to remove the Chancellor for this, including, as I have read,  John J. Duncan, Dolores Gresham and John Bell.  It's sad that  your primary concern for UT appears to be fighting occasional manifestations of overboard political correctness. You clearly have no interest in judging Jimmy Cheek on his overall contribution to  UTK.  Instead of spending your time  trying to impose your own narrow views on what should be a citadel of free, creative thought, why don't you take an interest in helping us reach the Top 25 Public Universities, or take a lesson from your Governor, and do something to help those kids trapped in terrible poverty, on your door-steps in the Appalachians, get an educational lifeline?
Posted by Jeremy Smith at 5:59 AM 1 comment: