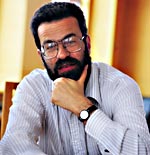 He was a giant in our field, yet wholly unpretentious and purely enthusiastic.

And he was the subject of one of the most moving obituaries I have read, by Fred Cohen.

"Peter told me more than once that he had no regrets. He had the good fortune to work on problems he loved with colleagues that he enjoyed. At a time when many of us would focus on all that we had not made time for, Peter displayed a rare sense of contentment as he listened to the music he loved and sent out a few extra e-mail messages. In the last few weeks of his life, the bone pain from his tumor required morphine. When discussing mundane subjects, he had a difficult time staying focused. But, when his thoughts turned to science, he was as lucid as ever. Science clearly held a privileged spot in Peter's mind, a spot that was not subject to ephemeral or biochemical distraction."

Posted by Jeremy Smith at 2:00 AM No comments:

Scenes from the Leaf Festival 2016 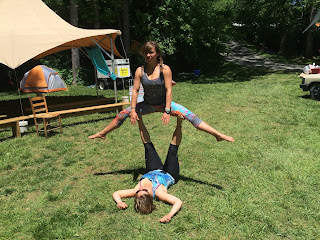 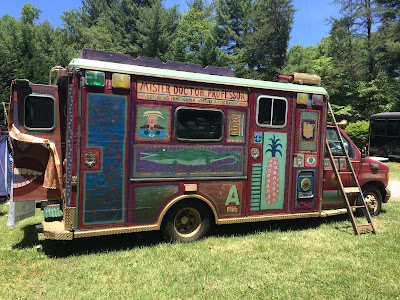 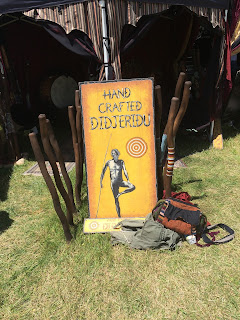 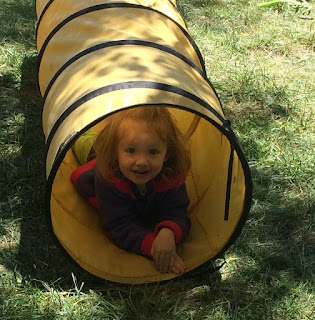 Posted by Jeremy Smith at 3:42 PM No comments:

Healthcare in the USA (II)

Seven years ago I wrote a blog entry about Obamacare. It basically expressed a feeling - that the system in Europe, problematic as it is, at least gives one the feeling of security when it comes to healthcare. If you get ill, you go to the Doctor’s, period.  There is never any question of not being treated.

Now Obamacare has been tested I think it was an improvement on the previous situation,  with about 10 million more insures, I believe, but we could, eventually, aim to replace it. Thinking about things, in an idealistic world, the ‘individual mandate’ would indeed not exist.  That is, one should really be able to opt out of buying health insurance if one wishes. People should have the right to take a big, maybe stupid, risk, keep their insurance premium money, and not pay health insurance, even if they can afford it; just as they have the right to not insure against damage of their own car.

Now, the problem is, that if that right - to not buy insurance - is going to be given, for it to work you really have to not treat someone who is sick or injured, could afford insurance but decided not to pay for it, and doesn't have the money to pay for their treatment. You really have to leave them to their own devices, and even, if necessary, to die. And that's, of course, not what happens, even in the bad old USA.  Emergency rooms always treat patients; it’s basic compassion. And thus, a large part of the motivation for getting insurance in the first place disappears, and on top of this we get the consequences of enormous unpaid costs, medical bankruptcy nonsense  etc.

So the USA really needs to decide. Either you make insurance compulsory, as does the rest of the first world, or you don't treat people who don't get it.  Having it both ways doesn't work. Either we have the individual mandate or dispassionately insist on no treatment for the uninsured.   The US individual mandate, as in Europe, works better than the pre-Obamacare zoo. However, although I know of no precedent, the insurance-or-no-treatment model could conceivably work better, while giving people more freedom of choice. What you’d find, maybe, is that, the extra motivation might even lead to an even larger proportion of people getting insurance, and voluntarily, than they do under Obamacare. But it would be scary as hell. So guys, keep the individual mandate for now, but work to building a system where it is no longer necessary i.e., where health costs are so low  that everyone voluntarily buys insurance anyway. This requires bringing bring costs down, through increasing flexibility, introducing cross-state and international competition, dissociating insurance from employment, tort reform, preventive care incentives, analytics, targeted therapies, innovation etc. But that discussion, as they say, is another kettle of fish.
Posted by Jeremy Smith at 6:49 AM No comments: