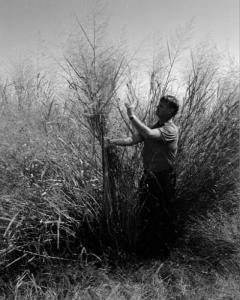 This kind of progress makes it all the more bewildering to read that budget cuts are planned for DOE, or rather, should I say were planned: these things seem to change direction every week.
Now the economy is just about stabilized we do need to slash government spending, but surely not in an area so critical to national security, energy independence and the environment?
Posted by Jeremy Smith at 3:32 PM 34 comments: