On the cusp of the unthinkable 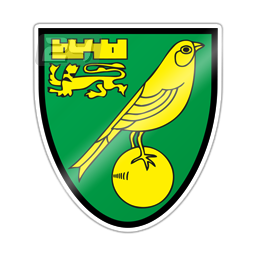 For the last three years Norwich City have been basking in the limelight of the Premier Division, while our arch-rivals Ipswich Town languished in the neglected backwaters of the second division  (called the 'Championship').  Of course, we reveled in this situation.  Moreover, as last year it looked as if Ipswich would even be relegated from the Championship to the third division,  City fans, polled as to whether they would like this to happen,  nearly unanimously voted 'yes', even though this may have condemned us to several years without derby games against them.

But, as things are right now, Ipswich are just one point from the play-offs for a place in the Premier League, while we look like we'll have to beat at least one of the elite clubs,  Manchester United, Chelsea or Arsenal, to stay up. So there's a significant chance that the unthinkable will happen - THEY WILL GO UP AS WE  GO DOWN.
Posted by Jeremy Smith at 7:17 AM No comments:

The Overregulation of Science

The Instapundit recently linked to a great blog detailing how overregulation has suffocated and stifled some areas of science.  Research ethics boards put up painful hurdles to investigation, sometimes leading to thousands of lost lives due to delayed clinical trials. These boards may be called ethics committees (in Australia, the United Kingdom, and Canada) or institutional review boards/IRBs (in the United States). They delay projects and force scientists through laborious and unnecessary hoops.

Now, I'm not sure science is actually overregulated in this regard. After all, we do need  expert guidance on how to deal with certain things. But what is certain is that the burdensome regulatory hurdles in place are counterproductive.  The whole thing reminds me of vehicle inspection in Europe (and some US states).  Europe requires high standards of vehicle maintenance: you can't drive your car there unless it is safe and meets minimum emissions standards. That's fine, and I appreciate its worth every time I see a filthy truck belching fumes on the I-40.  And cars with brakes that work reduce crash risks. What I am against, however, is Europe's compulsory vehicle inspection.  In Germany and the UK everyone must take time out and pay through the nose to get their car tested every year. That's overkill and not a cost-effective way to increase road safety. It would be much better to send everyone the book of requirements and tell them they can be randomly tested and, if their car doesn't measure up, fined. That would cut red tape and stop wasting everybody's time and money.

The same goes for science ethics. Rather than force us to dispiritingly wade through molasses every time, give us the book of rules, tell us we must obey it and that we can either  volunteer to go through the committee (if we are uncertain about things) or run the risk of getting randomly investigated.  That shifts the responsibility to scientists while eliminating wasteful, expensive and time-consuming procedures.
Posted by Jeremy Smith at 5:07 AM 3 comments:

Mercury Emissions Controls: Worth It? 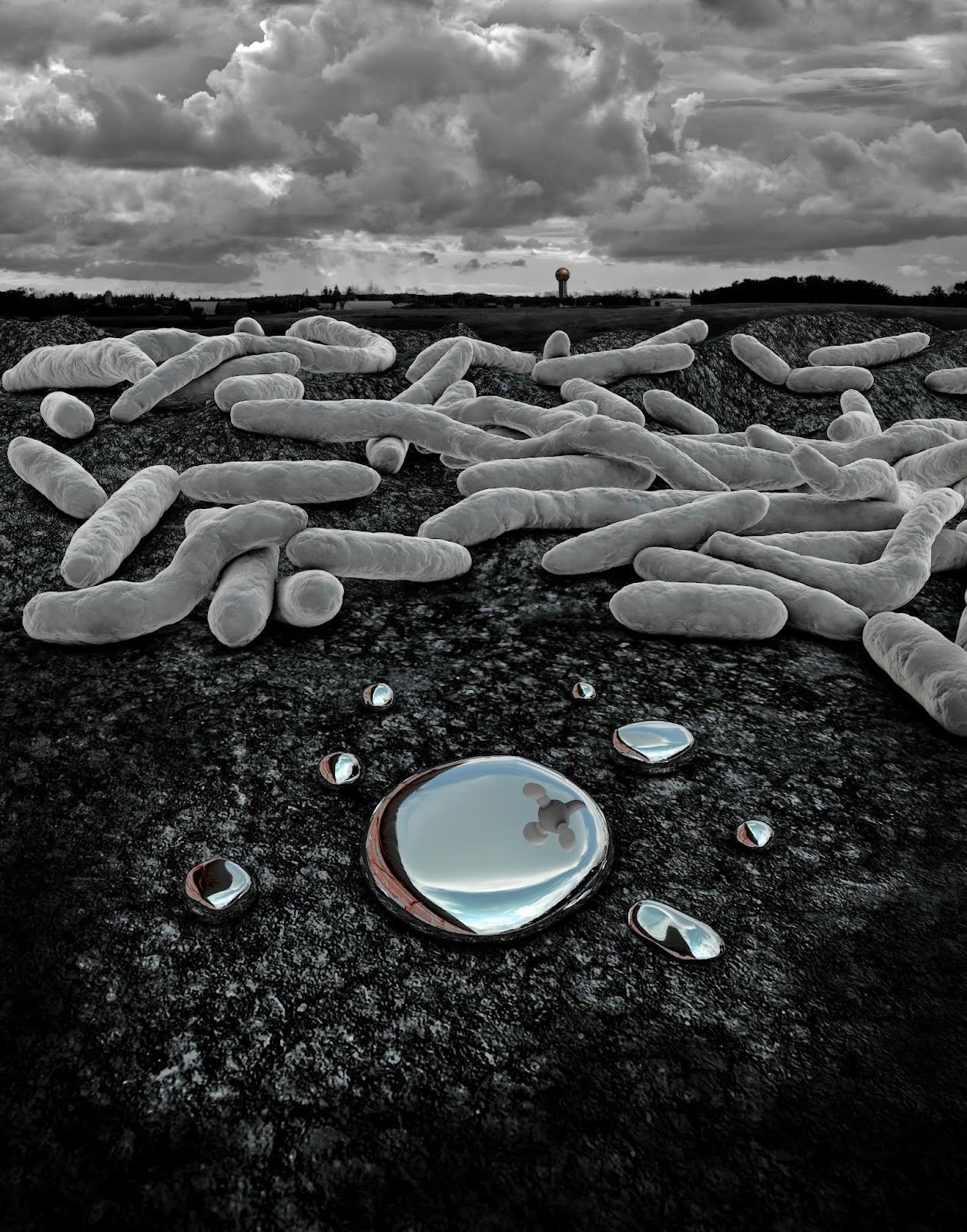 During our Science Focus Area discussion dinner last night the subject of the effectiveness of installing mercury emissions control technology in coal-fired plants came up. It seemed to me that it may not be worth the US unilaterally spending billions to clean up its coal if the result is only global, i.e., a small worldwide reduction in mercury levels, with no other countries following suit. But in fact it appears that, although mercury is a global problem,  regional mercury action has regional, rather than global,  effects. Installing the clean coal technology has been estimated to reduce the mercury levels in the US by about 50% at a cost of $16 per household per year on average. That seems worthwhile to me. A computerized nationwide referendum would allow the question to be quickly asked of the whole country.
Posted by Jeremy Smith at 4:54 AM 2 comments: