So Luis Suarez has been biting again.  A 7-match ban for a nibbling Bakkal in 2010, a 10-match ban for nipping Ivanovic in 2013, and now he does it to Chiellini in the World Cup.

And everyone is screaming to lock him up and throw away the key.
Take the English pundits.

Robbie Savage claims "He should never play international football again."
Alan Shearer says "Three bites and you're out. They should absolutely hammer him".
Danny Mills: "It has to be the longest ban in football, ever". 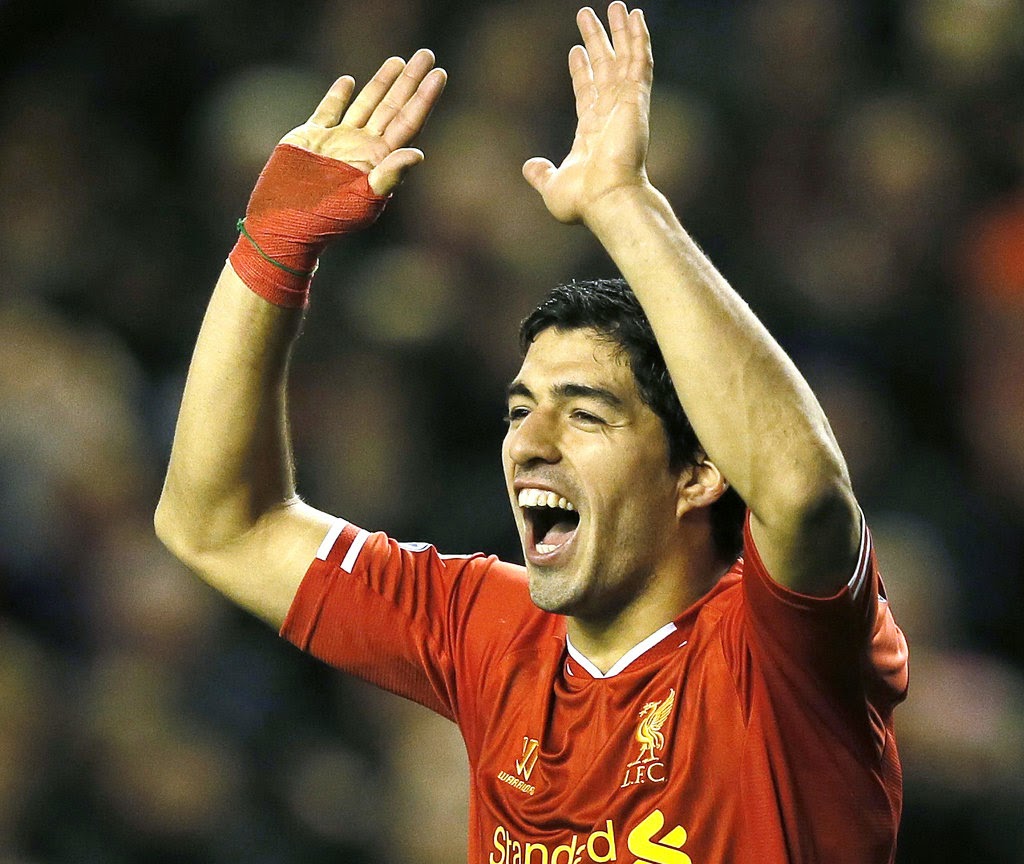 Biting is childish and, indeed disgusting. But the physical injury caused was minor - just a few toothmarks. Compare that to players head butting the referee, as did one of my team mates in Knoxville last year, deliberately trying to breaking legs, such as Roy Keane against Alf Inge Haaland in April 2001, or the sickening forearm smash of Ben Thatcher that knocked out Pedro Mendes in 2006. In 2010 an English Sunday League player was jailed for 6 months for a horrific tackle, shattering an opponent's leg in two places and ending his playing career. Those are acts of extreme violence, and players try to perpetrate them in nearly every professional match. Put yourself in the victim's shoes, Mr. Shearer: of which indiscretion would you prefer to be on the receiving end?   Suarez's regressive behavior offends us culturally. But the punishment will not be  objective, I'm afraid.