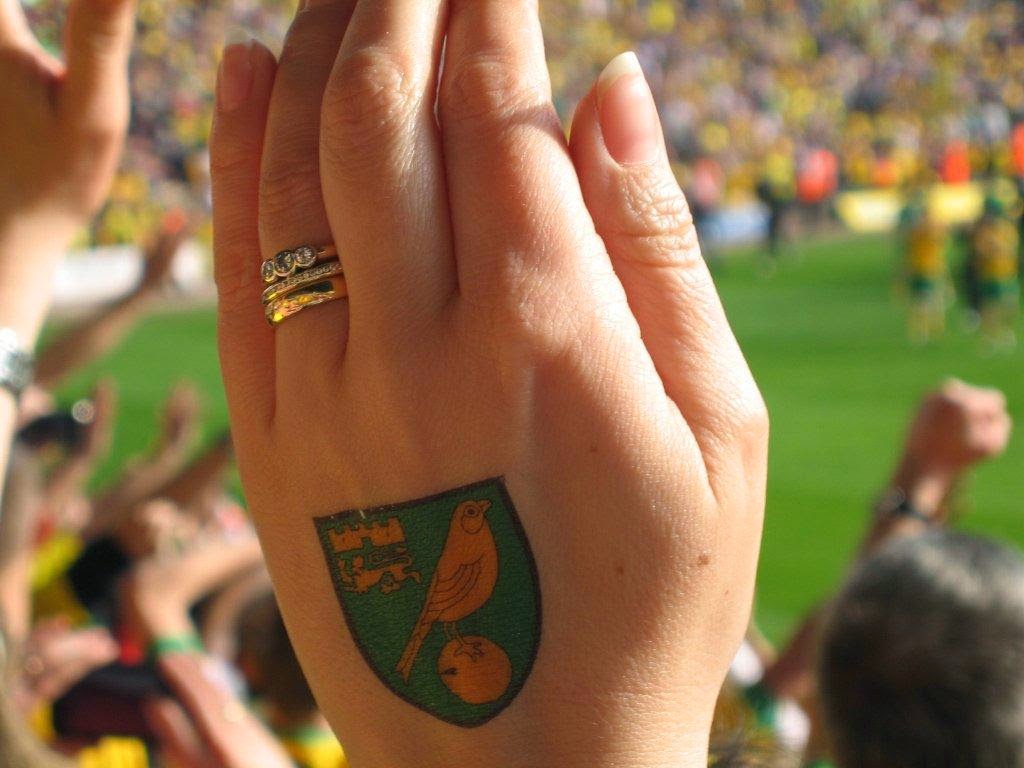 That's it, Norwich City are relegated after three years in the Premier League. Relegated in the worst way - with a painful slide plonking us just over the lip into the death zone right at the end of the season. A season for which the club invested heavily in strikers who,  poorly nourished from the midfield, lost confidence  and shriveled on the vine. And the coach, Hughton, universally loved for being a nice guy, showed he was too nice, unable to motivate. The team lacked passion. Now they are down.   (At least Ipswich weren't promoted, though.)
Posted by Jeremy Smith at 2:04 PM