..may be ready for the next football season. And, no, I didn't accidentally omit the plural. 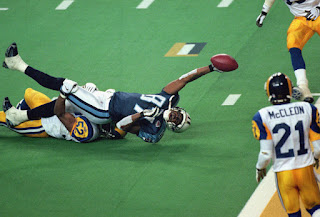 The Tennessee Titans (plural) are themselves in good shape but apparently "still  missing a few pieces here and there to be a really good team".  The same could be said for the Tennessee Titan, the ORNL DOE supercomputer. 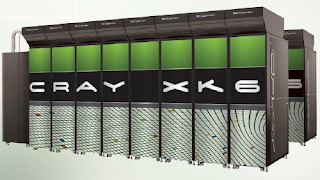 Frank Munger reports that the remaining GPUs needed for the new system may be delivered in August-September - in time maybe for the new football season. The question remains as to whether Titan will win the Supercomputing Superbowl - the Top500 competition. We'll know the answer later on - maybe in time for the February Football Fiesta itself.
Posted by Jeremy Smith at 1:42 PM