My Salary over the Decades

It's interesting to look at salary ups and downs over the years. Here I have taken my earnings at the time then converted all amounts into approximate 2010 US dollars by converting the local currency to US dollars using the rate at the date concerned here and then correcting for inflation using this site.

First ever employment: A Sunday paper delivery round paid by the local newsagent!
Salary: $2.85 per morning for about three hours of work.
Comment: This lasted about three Sundays. I had to get up at 6 a.m., which really went against the grain, then stuff papers through too small letter boxes in doors. I would get it wrong, and then be exposed to irate customers who needed their Sunday morning papers. Furthermore, the coins earned just got lost - I clearly had no desire for the money and only did the paper round because it was the thing to do at the time.

Undergraduate stipend: $5,500 per year.
Comment: In retrospect we were very lucky, us seventies British undergrads. Not only had we no tuition fees but we received a stipend. $4000 of the above was sadly removed at source for food and lodging, leaving $1500 per year which went exclusively on beer (not books). That bought a lot of beer because the student union subsidised it.

Summer employment: $150 per week.
Comment: pulling live turkeys out of a lorry then hanging them upside down on a moving rail for electrocution. Not very considerate of our squawking friends I'm afraid. Paid for a trip to India later on. 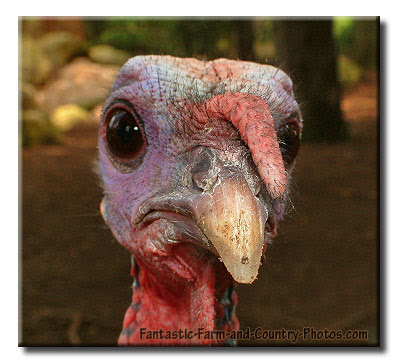 Postgraduate stipend: $46,000
Comment: In the money!! The UK funded three stipends per year at the Institut Laue Langevin generously to attract good students and because tuition was subtracted. In my case I registered at a department with small tuition fees (Birkbeck College).

Comment: Ph.D. leads to near halving of salary! Anyone know other examples of that?
Interestingly, I didn't seem to notice the difference. I remember I never even asked what the salary would be - just showed up for work.

Standard German C4 professor rate, I think. Need to take into account generous benefits when really comparing with US equivalent.