A Success in Structure-Based Drug Design 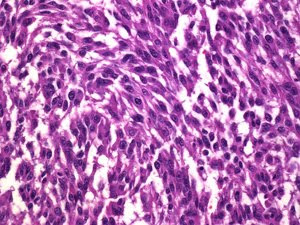 News reports today state that vermurafenib, an oncogenic B-RAF kinase inhibitor, doubles the length of survival on average of those 50% of metastatic melanoma patients that possess the relevant mutation. This is a success for drug design guided by principles of protein structure, as the drug was discovered by examining interactions of candidates within the binding pocket of the enzyme.
Molecular biophysics in the service of medicine! Hopefully the structure-based screening work will soon be able to be effectively done virtually. At least, thats what we and many others are working on.....
Posted by Jeremy Smith at 3:46 PM No comments: 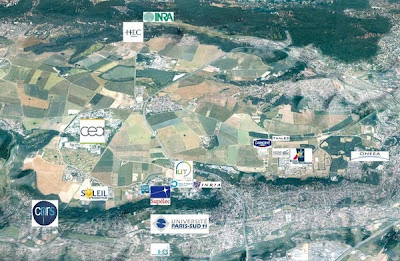 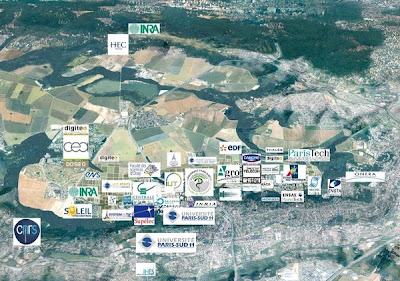