I can't imagine conventional public transport ever working out in a sparse city like Knoxville, TN - even if they quadrupled the number of routes it would still take most people 30 minutes to walk to the nearest bus stop - but maybe the time will come when a BUS scheme might work. Now by BUS I don't mean those big, dirty, noisy, infrequent, uncomfortable mass transport monsters, I mean "Beam me Up Scotty" - a kind of really quick, safe and efficient car pooling system. Here's how it might work.
You see, those of us participating as drivers in the BUS scheme would do it for the money and (maybe) company. We would have equipped our cars with a small LCD on the windscreen with a number on it that lights up when we want to be available. All we have to do is enter in our GPS which location we are driving to (to work, for example) and click on the "BUS" icon. When that happens our GPS position and destination would be transmitted to some kind of serious computerized HQ place that instantaneously forwards this info to the GPS-equipped cellphones of any potential passenger also in the scheme. So, the potential passenger, standing on the side of the road, would get a kind of local google map with all the participating cars that are about to drive close by pinpointed together with where they are going. And all the passenger has to do is click on a car. The driver would then get beeped and know to stop and pick them up on the way. The passenger identifies the number on the windscreen LCD (just to make sure) and hops in. The cost of the journey (fixed at, say, 50 cents per mile or whatever) would be shared between driver and passenger and the correct money would be automatically transferred from one account to the other at the end of the journey because the serious HQ computers would be tracking the cellphones of the participants. There couldn't be any hanky-panky, of course, because the identity and position of the participants would be known to the HQ guys. Moreover, you could maybe even preselect what type of person you feel comfortable traveling with.
Could this work?
Posted by Jeremy Smith at 6:19 AM 13 comments: 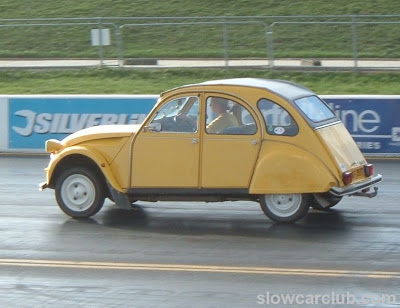 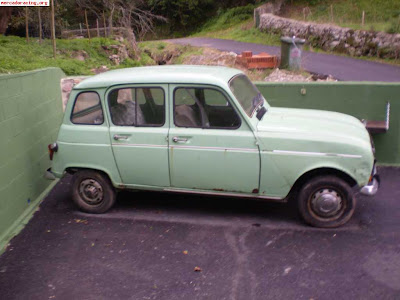 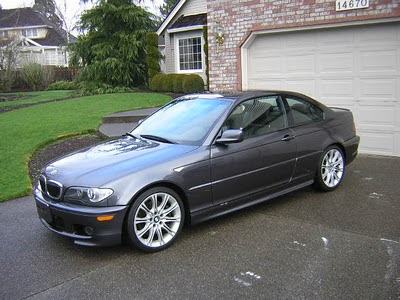 Posted by Jeremy Smith at 11:54 AM No comments: