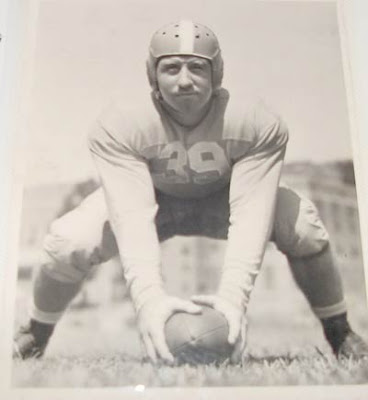 Ray Cannon in his Tennessee football uniform in 1939. UT won the SEC that year.

Thanks to Splette for this link to an article berating colleges for spending too much on athletics.
I'm not against big spending on college athletics as long as it is cost beneficial to academics, in other words as long as academics makes a profit from the athletics. For some of the smaller colleges this does not appear to be happening.
Posted by Jeremy Smith at 11:50 AM No comments: 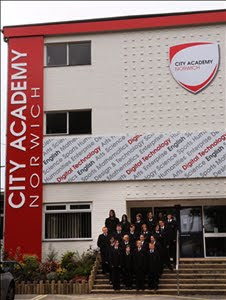 Posted by Jeremy Smith at 3:19 PM No comments: